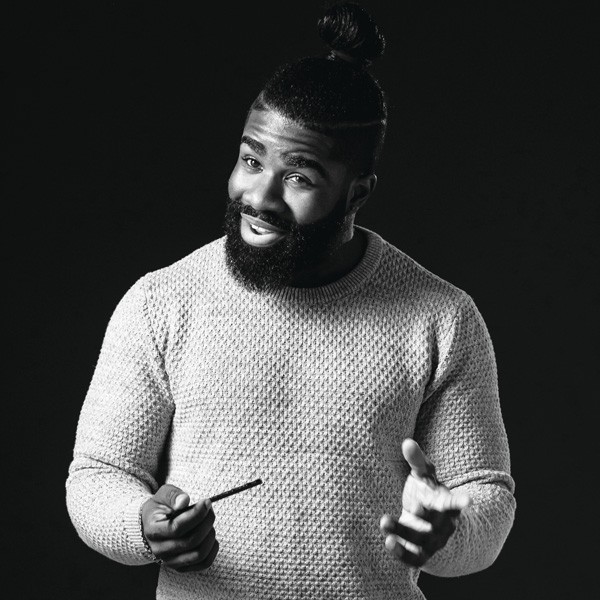 I love to draw faces. Each face to me tells an intriguing story regardless of age, gender, race or background.

In the process of putting pencil to paper, I begin by drawing in sections/stages. Since I was a child I have always created drawings this way. I visually dissect facial features – I study them and then I put them back together like pieces in a puzzle. This method of creating helps me understand expressions and also helps me appreciate the lengthy process each portrait drawing takes.

Born 1st November 1985 in London, UK. Studied a Foundation course in Art & Design at City & Guilds Art School and a graduate from Middlesex University with a B.A. (Hon)s in Fine Art.

From as early as he could remember, Kelvin Okafor has always been an emotional and highly sensitive individual. Inspired, touched and captivated by almost everything in his immediate surroundings. Around the age of 8, Okafor vividly remembers having a love and strong fascination for drawing with pencils. He found the instrument to be a humble one and would often use the expression ‘aliveness’ to describe it’s technical and sentimental value. What fascinated him most about pencils was that with single shades of lead, he could create tones and textures so defined and so abstract, an illusion of colour would be formed before him. He became heavily inspired by this notion and spent most of his early years trying to utilise its technical use.

The style in which Okafor creates his portraits is known as Hyper-realism. Art Critic, Estelle Lovatt describes his work as ‘Emotional Realism’. She mentions how the work of Okafor goes beyond being just ‘Photorealist’ drawings, and instead coins the term Emotional Realism to describe the affective nature of his artwork.

VIEW AWARDS & EXHIBITIONS
I describe his work as 'Emotional Realism'. Okafor's work goes beyond being just 'Photorealist' drawings, and instead coins the term Emotional Realism to describe the effect affective nature of his artwork.
ESTELLE LOVATTART CRITIC 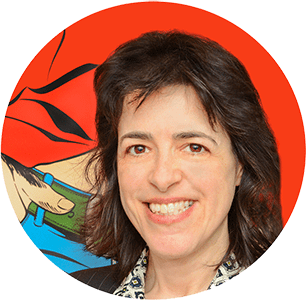 Fall back in love with drawing again. Develop your creative abilities through following my step by step tutorials.
SIGN UP NOW! 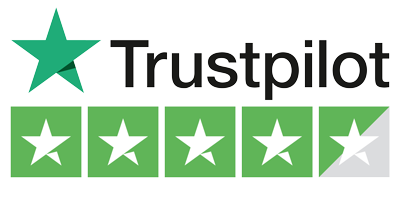